Isocell is Europe’s largest producer of cellulose blow-in insulation with modern plants in Austria, Belgium, France, and Sweden. ISOCELL is a thermal insulation made from cellulose fibres, which is produced from newspaper in an optimal recycling process.

The use of cellulose blow-in insulation in existing and new buildings is becoming increasingly common with use cases spanning from floors, walls, ceilings, and roofs to roof joists and rafters with fire rated structures.

Older buildings tend to lack a sealing layer and therefore controlling moisture can be a challenge post-insulation. This is where ISOCELL becomes valuable with its unique vapour-permeable and moisture-regulating properties. Additionally, ISOCELL has unique airflow and heat storage qualities due to the hollow nature of cellulose fibres. Its low airflow contributes to reduced convection in constructions and reduces heat loss, risk of condensation and damp. 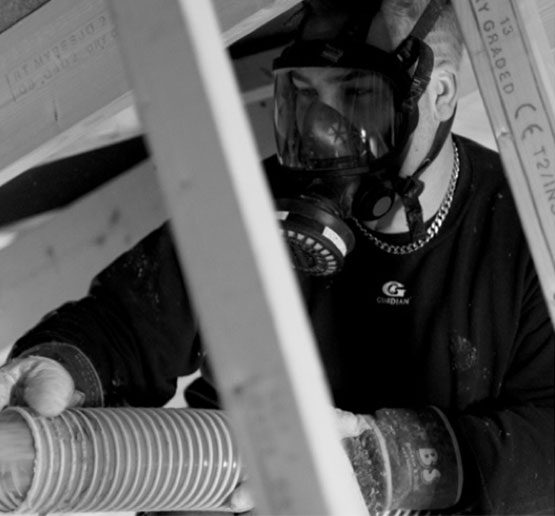